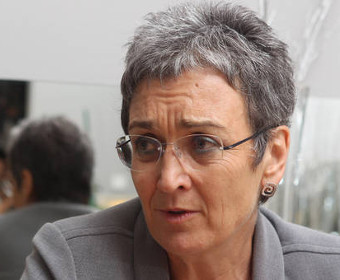 According to the adopted road map, the EU will have to recognize all forms of family in their legislation, register unions (marriages) between persons of the same sex or persons who have not defined their gender. Roadmap provides special rights for LGBTI-members (lesbian, gay, bisexual, transgender and intersex/undecided) than for other citizens, and also limits the freedom of speech regarding any LGBTI critics, introducing concepts such as “homophobia” and “hate speech”.

Voting results of deputies from the Latvian Republic in the European Parliament on a roadmap against homophobia and discrimination based on sexual orientation and gender identity (the so-called “Lunacek Report”):